Darin was born and raised in Lancaster, PA.  He attended Donegal High School in Mount Joy, PA where he pitched three years on the varsity team.  After high school he committed to play baseball at Division II Kutztown University in the Pennsylvania State Athletic Conference.

Following the 2009 Spring season at Kutztown, Gorski was drafted by the New York Mets in the 7th round, overall pick 224, of the 2009 MLB First Year Player Draft.  Darin went on to play seven seasons in the Mets organization before becoming a Minor League free agent.  In 2011 Darin was Named to the Florida State League All-Star Team, Topps Class-A All-Star, MILB.com Organization All-Star, MILB.com Class-A Advanced Starting Pitcher of the Year, Florida State League Pitcher of the Year, and Mets Minor League Pitcher of the Year.  He was also ranked at the best change up in the Mets organization by Baseball America multiple seasons.  After the 2012 season he was added to the Mets 40 man roster with an invite to Big League Camp.  Darin made a stop at nearly every team in Mets organization playing his last four seasons in AAA Las Vegas earning MILB Pitcher of the Week honors in both AA and AAA.  He also played Winter ball in Venezuela in 2014 and the Dominican Republic in 2016. Gorski finished the 2016 season back with the Mets in AAA Las Vegas following a brief stint in the Atlantic League with the Somerset Patriots.

He finished his professional career as the Pitching Coach for the Kansas City T-Bones in the American Association.  Gorski’s pitching staff with the T-Bones shattered the team strikeouts record with over a month to play in the regular season.

Darin currently lives in Towson, MD with his wife and three boys. 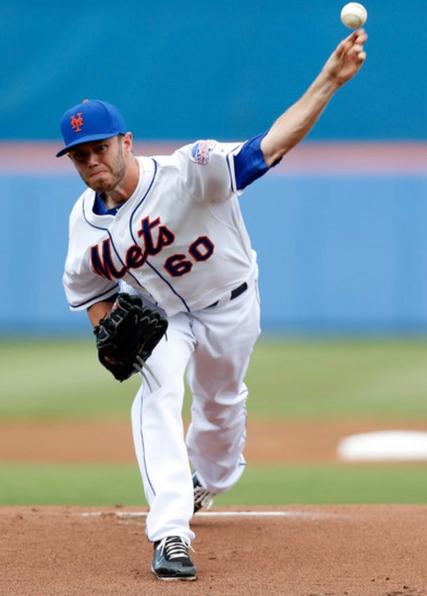