Calvin was born in Aruba. He pitched professionally from 1992 to 2006 with the Phillies, Orioles and Yankees organizations. He pitched at the Major League level for five seasons with the Phillies and the Orioles. Calvin struck out 140 hitters over 260 innings in the Majors. After his playing career ended he began coaching at the Minor League level with the Orioles organization. He was the pitching coach with the Aberdeen Ironbirds for three seasons and the Gulf Cost Orioles for two after his tenure in Aberdeen. He is currently an international scout for the Orioles organization. Calvin is a Knight in Aruba along side his former teammates Sidney Ponson and Eugene Kingsale. 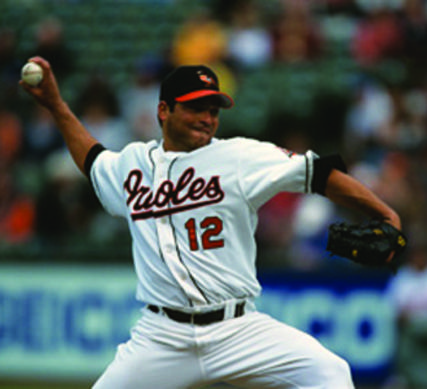