Ivor moved on to play Division l baseball at Mount St. Mary's where he played under Scott Thomson for two years. He was drafted in the 17th Round by the Kansas City Royals as a pitcher in the 2007 draft. Ivor played six seasons in the Royals organization reaching advanced single A in Wilmington, Delaware.

After his baseball career he jumped immediately into coaching and private lessons. Ivor coached four years at his alma mater Mount St. Mary's University. He was responsible for hitting, outfield and pitching coach during his tenure that the Mount.

Ivor is currently the college coach for the TBW Badgers. 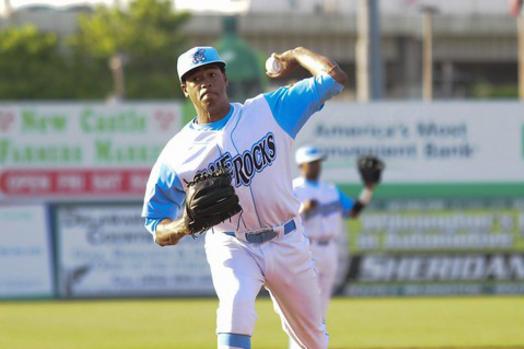