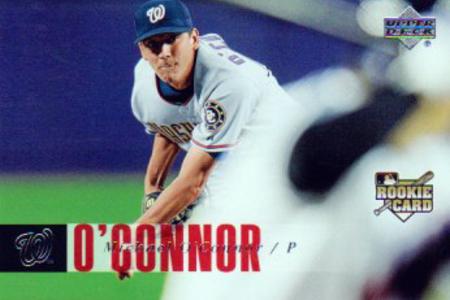 Mike grew up in Ellicott City, MD and attended Mount Saint Joseph HS in Baltimore, MD where he was a top pitcher on his team and teammate of current New York Yankee first baseman Mark Teixeira. Mike attended George Washington University and was a 4 year member of the baseball team.  In 2002 he helped lead the team to the 2002 Atlantic 10 Championship, was named First Team All-Conference as a relief pitcher and was drafted in the 7th round of the 2002 MLB draft by the Montreal Expos.  Mike has played professionally for 12 seasons with Expos/Nationals, Padres, Royals, Mets, Yankees, Twins and Southern Maryland Blue Crabs organizations.  In 2006 he made his MLB debut for the Washington Nationals and has spent parts of 3 seasons in the Major Leagues with Nationals (2006, 2008) and Mets (2011).