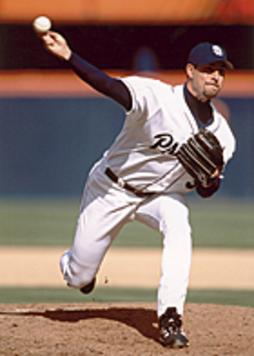 Jay was drafted in the 2nd round of the 1993 draft by the St. Louis Cardinals out of UMBC. Jay made his Major League debut in 1996 for the Oakland Athletics. He pitched in two World Series, one with the New York Yankees and the other with the San Francisco Giants. Jay retired in 2007 after 12 seasons in the Major Leagues.