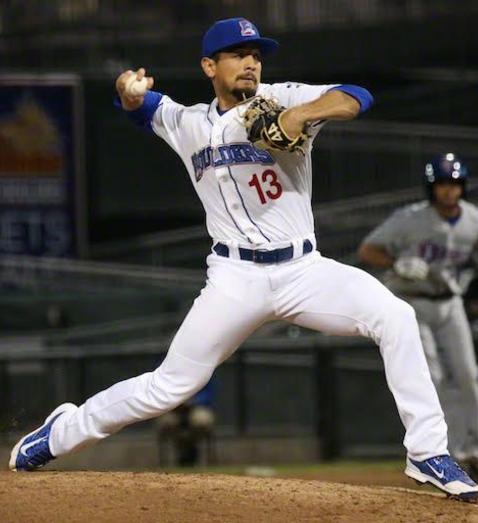 Richard was a four-year letterman at Urbana High School in Frederick, Maryland. He excelled both at the plate and on the mound being selected as first team all-conference, first team all-gazette, and first team all-area. Richard was also selected to The Brooks Robinson Senior All Star Game at Camden Yards and The Mid Atlantic Baseball Classic as an outfielder.

After high school, Richard went on to earn a scholarship at Eckerd College in Florida where he became the ace of the pitching rotation for his final two years. Following college he had to opportunities to sign contracts with the following professional organizations:

Richard has coached at KMS Baseball Academy team and has worked at camps across the nation. Richard is currently working as a Baseball System Tracking Operator and Gameday Compliance Officer for Major League Baseball.
​