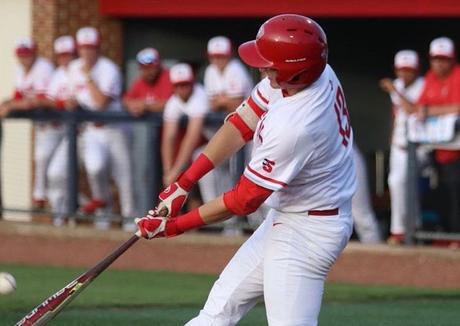 Spencer was a two time MIAA All Conference player, a first team All State and first team All Metro player while at St. Paul's School. He hit .450 his junior year and .546 his senior year for the Crusaders.

After St. Paul's he earned a scholarship to play baseball at Radford University. He became a three time All Conference member as well as a freshman All-American. He played in the prestigious Cape Cod League as a member of the Bourne Braves.

After his junior season at Radford he was drafted in the 24th round in 2019 by the Toronto Blue Jays. In his first professional season he was named an All-Star in the Appalachian League hitting .330, while earning a late season promotion. 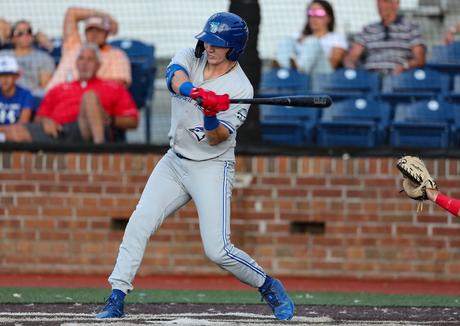