Casper was born in Grand Rapids, Michigan. He attended Schenectady High School in Schenectady, New York. After high school Casper accepted a scholarship to play baseball at division l Towson University. Casper was drafted in the 14th round in 2005 by the Detroit Tigers. He made his Major League debut on May 15, 2010 for the Detroit Tigers. He also has time at the Major League level with the Seattle Mariners, Oakland Athletics, Chicago White Sox and Philadelphia Phillies. Casper had 25 home runs, 81 RBI's over 277 games played at the Major League level.​ 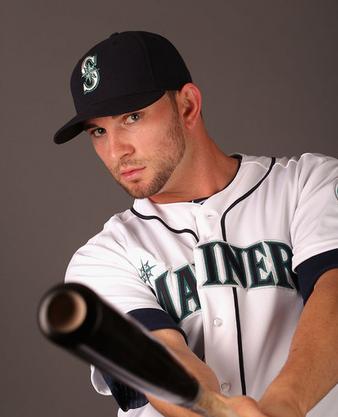