Vaugh Parker, II is from Frederick, Maryland. He was a four-year varsity starter for Governor Thomas Johnson High School. He was named Defensive Player of the Year for the 2014 Maryland State 3A Regional Champions, earned MVAL All-County First Team honors, and was named the WWBA National Championship Frederick Hustlers MVP. He hit .416 with five home runs and 29 RBIs for the Mid-Atlantic Red Sox Summer Showcase 2015 Team.

Under the tutelage of Coach Scott Thomson, Parker played Division I in the North East Conference for Mount Saint Mary’s University and earned NEC All-Conference honors. In 2020, Parker led the Mount in base hits, walks, registered a .359 batting average and held a .889 on base plus slugging percentage.

In 2021, Parker played professional baseball for the Trinadad Triggers. He played the infield, and held a .384 batting average. Parker led the team in doubles and triples, and made the Pecos League All Star Team. 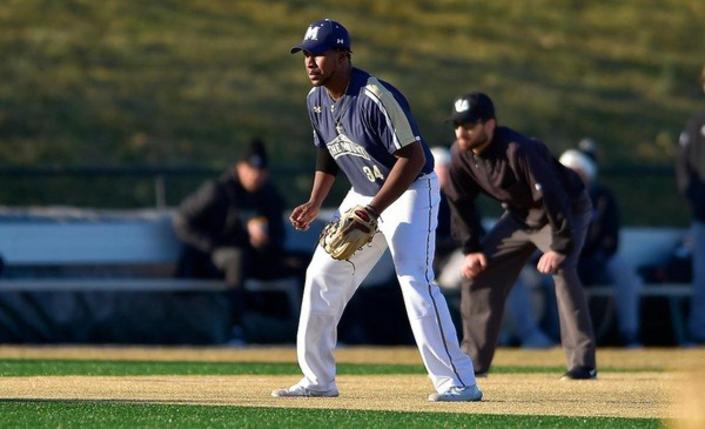