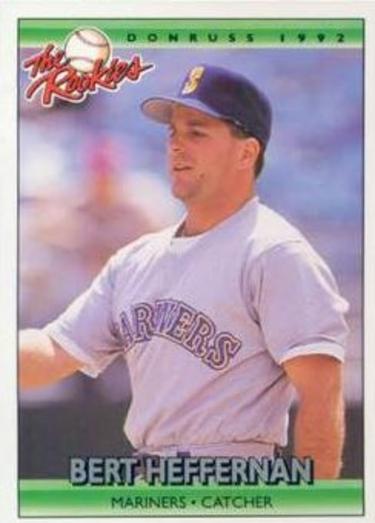 Bert graduated from Newfield Central in New York in 1984. Bert attended Clemson University from 1985 to 1988 where he caught for the Tigers. Bert played in 259 games, had 993 at bats, 337 hits, 27 home runs and 195 RBI's while at Clemson. Bert was drafted in 1988 in the 9th round (233rd overall) by the Milwaukee Brewers. Bert played nine seasons of professional baseball in the Milwaukee Brewers, Los Angeles Dodgers, Seattle Mariners, San Francisco Giants and the Montreal Expos organizations. He reached the Major League level with the Seattle Mariners in 1992.